We’ve been changing the game in video for years now. That’s not just an expression, it’s a fact. We’ve been in and around the esport scene for years, as Dennis started out as a streamer before it had mainstream appeal. We’ve been to many of the UK’s finest esports events and tournaments, collecting contacts and memories along the way.

We’ve set up world tournaments in football stadiums, filmed all over the world, had behind the scenes access to some big gaming conventions and collected a repertoire of footage from the gaming scene. We have an extensive knowledge of all things video games, having spent a big portion of our lives mashing buttons and levelling up.

If you are an esports team looking to get good content for your brand, or maybe you’re an event organiser and need a trusted video team, or maybe you’re a youtuber or streamer and are after promo content. Get in touch with us today. When it comes to E-sports, we’re in control. 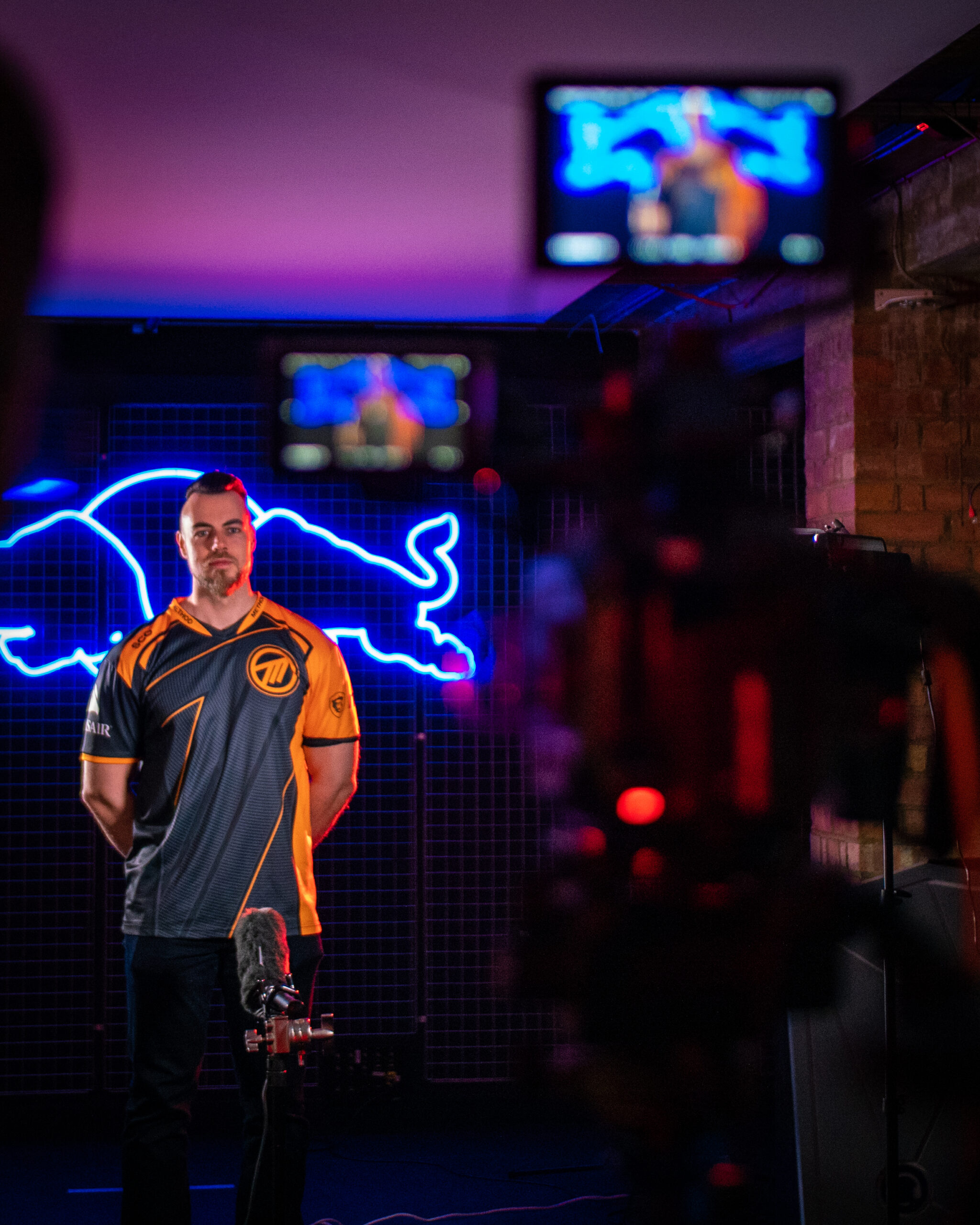 Sound Good?
Get in touch!