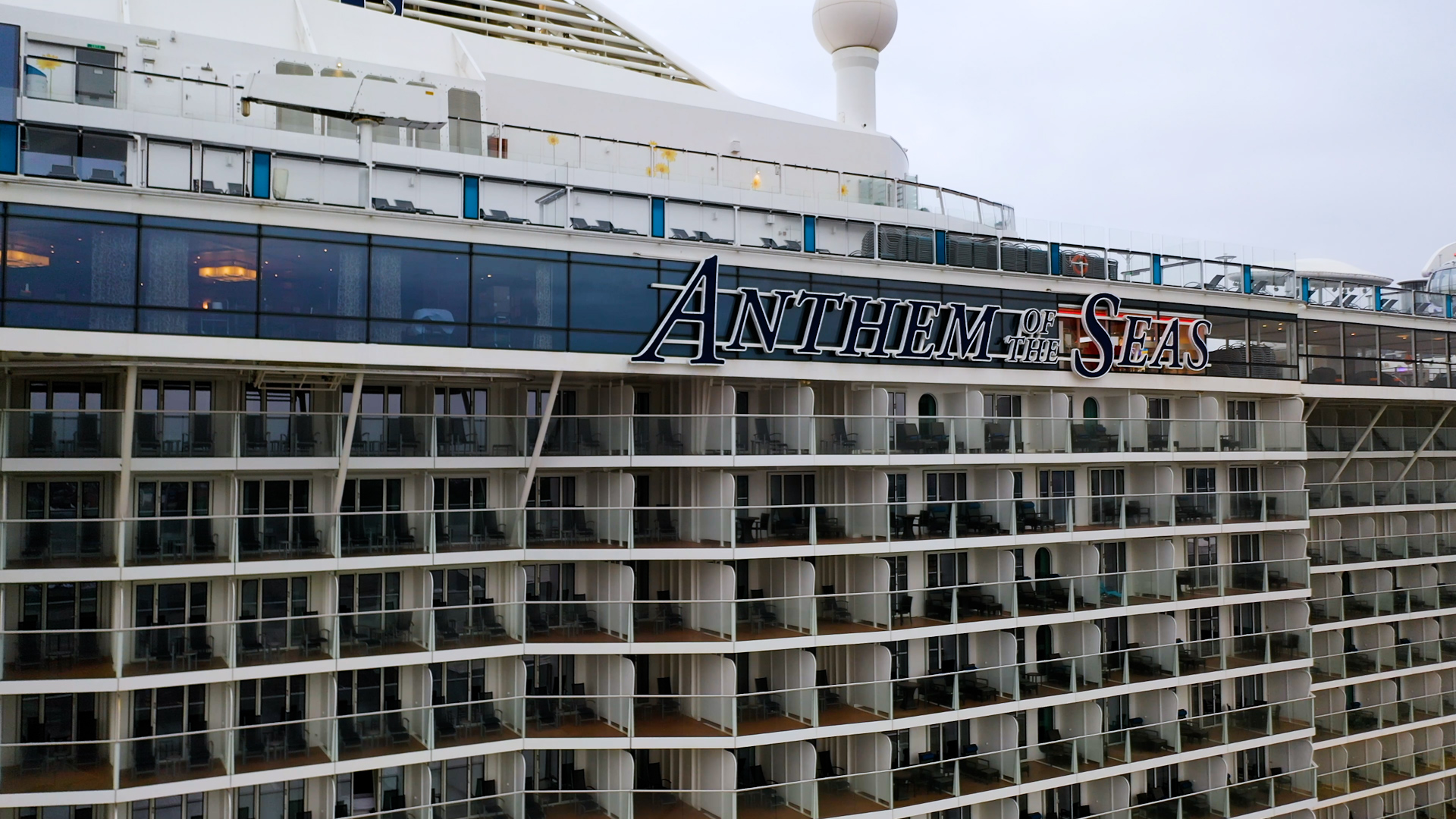 July was a month of releasing internal projects, finishing up some client projects, and preparing ourselves for a busy summer.The team has been flat out making sure we’re keeping clients happy, but also making sure we’re maintaining our own high standards. We’re going to break down the month and explain it all.

We kicked off the month by heading down to Heathrow to visit the LG Headquarters on behalf of our friends at SDI Displays. We were asked to take some stills of the showroom, which SDI decorated the interior. The stills turned out clean and crisp, and really highlighted the great job SDI did with furnishing.

We also revisited our friends at Etch Interiors to take some snaps of another one of their brilliant flat designs. This time it was in Gloucester, and we made sure to get there early for the best lighting opportunities. The guys at Etch always do an amazing job with the decor at these places, and we’re thrilled to be able to get some snaps capturing the details.

Excuse the lame pun, but we’ve also been lucky enough to film 3 different shoots with horses this month. The first was at Bolesworth International Horse show, and saw hundreds of horses competing in a weekend long event. We were brought in to capture the Science Supplements product stand and the general event. We had a great time seeing horses from all over the world meeting to compete, and we enjoyed the festivities.

Next up was a trip to our good friends at RaceHorse Lotto. One of our favourite clients for many years, we filmed jockey Hayley Turner explaining the Lotto and discussing the prize horse; Majestic Teejan. We got to film Majestic Teejan sprinting round the track and showing off her power. Truly a sight to behold.

Finally we visited another good friend of ours, Shadwell. Shadwell has been amazing to us over the years, and it’s always a pleasure to go back and visit. This time we were filming one of their prized assets; A Powerful Stallion named MOHAATHER. We were in charge of creating the confirmation video, which is basically a video showing off his strengths and letting the breeders see what they’re paying for. Another great shoot for us 😀

A quick mention as this job was really cool to be a part of. We got the call to come get some drone footage of The Anthem Of the Seas, a HUGE cruise liner owned by Royal Caribbean. We were asked to film it at the end of the week. The only problem is that it takes a month to get flight approval in Southampton port. So we got to work to secure this shoot, making sure all the rules and regulations were followed, and even used our wide network of talent to guarantee the shoot could go ahead.

We managed to get clearance in the nick of time, unintentionally becoming the fastest time to get flight clearance in Southampton port ever! We got footage back to the office and created a great video showing off the fact that TAOTS was back in England, ready to take on a new group of holiday makers.

As you guys will have seen by now, July has been jam packed with interesting content, but this time it was for ourselves. First of all we dropped the new website which Ell worked tirelessly on for the best part of a month, making sure everything was perfect for release. On here you can find our other blogs, our portfolio, our services and learn a bit about us as well. It’s our new home to keep up to date with all the latest Menace Media news and updates.

Then we released our company advert. This was one of the best projects we’ve ever worked on. Purely because we had so much fun making it. The whole team came together to grind out this 1 minute long ad, and after a month of hard graft, we released it. It was met with overwhelming support on our social media, which made it worthwhile. After all, we’re just the guys with the camera, so when we can make something that can make people laugh, it makes us feel great. You can catch that on the website and our youtube channel.

We then also released the bloopers reel and Menace Monthly. Two smaller videos, but both having their own unique purposes. We dropped the bloopers reel to give you guys an insight as to how much fun we had while filming it. Hopefully you can see in the video what a laugh it was. The Menace Monthly also dropped, however, we dropped the June edition first. (Better late than never lol.) July has been so busy, that’s why we’ve only gotten round to releasing it now. It was a neat and tidy wrap up of the highlights of June. July’s edition won’t be coming out at the end of the month, that much we can tell you.

Overall it was a brilliant month, the team is cracking on with big projects, and the wheels keep on turning. We hope you enjoyed the blog and we’ll catch you for the next one.

Sound Good?
Get in touch!